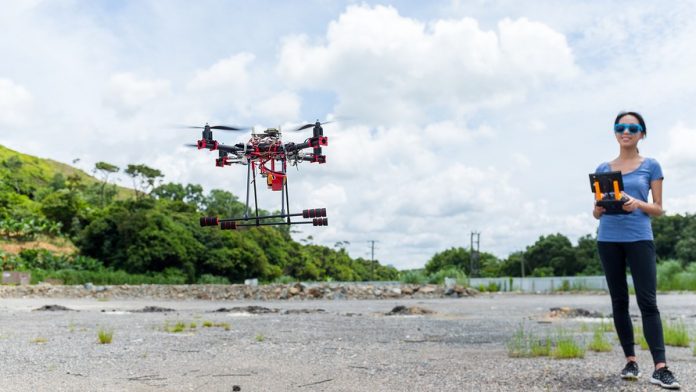 Ghana in a bid to monitor illegal mining activities has procured 150 drones to be deployed across the districts in the country.

According to Charles Bissue, Secretary of the Inter-ministerial Committee on Illegal Mining, the drones would be a major boost to the work of operation vanguard.

He indicated that aside the 150, more will be coming.

He mentioned that about government is set to send about 120 NABCO graduates under the Digital Ghana model to the George Grant University of Mines and Technology to be trained on how to fly the drones.

After that, the Ghana Civil Aviation Company would issue licenses to them to begin their operation.

Mr. Bissue further stated that a new software, ‘GALAMSTOP’ is set to be introduced to enable all agencies, including the presidency, the Environmental Protection Agency and the owners of concessions to monitor the activities of miners.

However, the Inter-ministerial Committee on illegal mining has also recommended government to set up a mining court to prosecute illegal miners.

The recommendation is contained in a proposed plan that was presented to the president.

“While we have the technology such as the drone, it comes to supplement what the enforcement agencies and the regulatory agencies are doing.

“We have been told that very soon the road map towards the lifting of the ban would be lifted and that is what we are waiting for.”

PASSIONATE GHANAIAN ICT TEACHER TO BE SPONSORED BY MICROSOFT