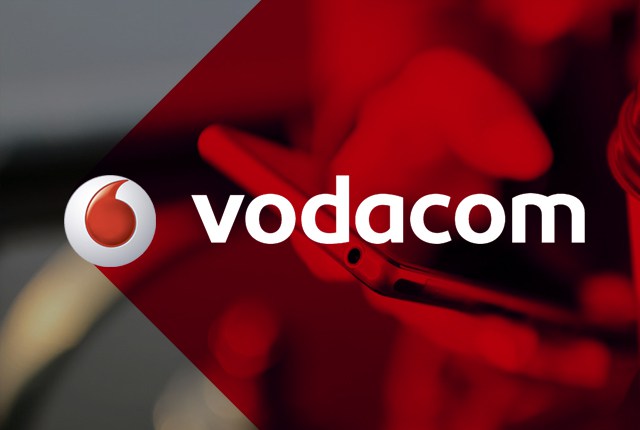 Telecommunications company, Vodacom has announced that it will be launching over 200 new rural network sites across South Africa.

According to the Vodacom, areas with schools, hospitals, police stations, and transport hubs will be prioritized to benefit from its improved connectivity.

The company already has 82 builds that will benefit rural sites located in KwaZulu-Natal, the Eastern Cape, Limpopo, and Mpumalanga in progress.

Vodacom indicated that majority of the new sites have been allocated to small black-owned businesses to build.

The company further revealed that they will be installed with 2G and 3G capabilities.

The sites will also support 4G upgrades in future.

Vodacom mentioned that it will prioritise 4G coverage in villages with important landmarks such as clinics and SASSA pay points.