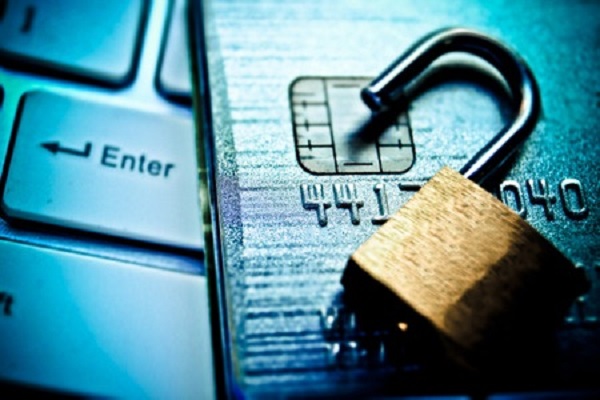 The rapid development of technology improves lives and enables more efficient operations in the private and public sectors.

However, the challenges that have emerged has also undermined progress and exposed users to illicit activities online.

In 2017, Africa lost $3.5 billion due to cybercrime. Most of the losses came from key markets in Ghana, Kenya, Nigeria, Tanzania and Uganda.

It is estimated that 80% of all personal computers on the continent are infected with viruses and other malicious software.

Banks and financial institutions remained the top target of cybercriminals in Africa.

Unfortunately, around 90% of the cyber-crimes that targeted banks were not reported.

William Makatiani, Serianu Chief Executive indicated that small and medium-sized enterprises associated with financial services, micro-finance institutions and saving and credit cooperatives (SACCOs) are the most vulnerable to cyber-attacks.

A fundamental problem in combatting cybercrime in Africa, and elsewhere is a general lack of understanding about what cybercrime really is, and of cyber law enforcement mechanisms.

This creates a low risk of prosecution, which incentivizes criminals and increases the challenge ahead.

Nonetheless, the increasing financial impact of cyberattacks has fueled an acknowledgment among both the private and public sectors that there is a need for effective responses – even if, for now, attempts to tackle the threat of cybercrime remain inadequate.