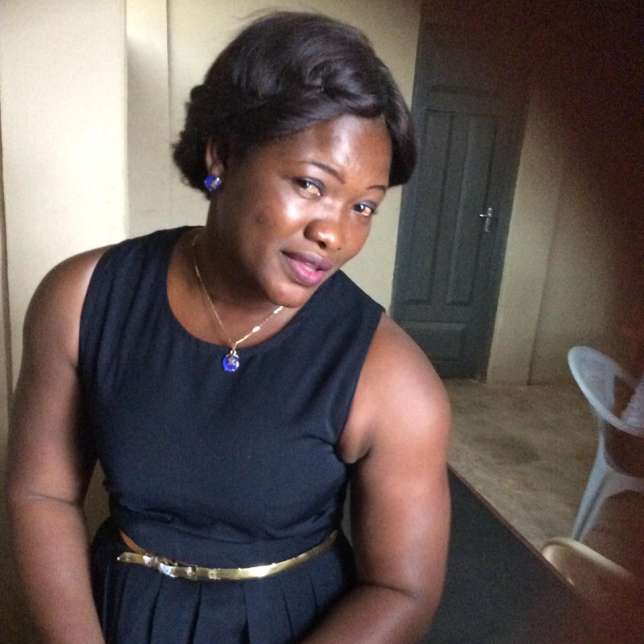 Africa World Airlines Limited (AWA) is alleged to have denied a Ghanaian woman in clutches access to a scheduled flight because of her disability.

Rita Kriba, a 30-year-old woman was prevented from traveling because her clutches was seen to be an inconvenience to the Airline.

According to her, she was told she can’t send her crutches inside the plane despite the fact that it was her walking aid.

And as such was prohibited from boarding the plane.

The woman who happens to be a development officer with the ministry of gender and social protection questioned the right of the physically challenged in the country.

“Don’t I have the right to take a flight in my own country just because am a person with a disability when will this discrimination stop,” she revealed.

According to her, people with disabilities are not less of humans and as such should to be treated as normal citizens.

Meanwhile, media houses have reached out to AWA for comment on the matter and the airline has said it will revert soon.

However, checks on the company’s website shows that customers with disabilities are allowed pre-boarding to find a suitable seat, though they are not allowed to sit at the emergency exit rows.

The airline also says it transports wheelchairs and other assistance devices for personal use at no charge, and offers enplaning and deplaning when the issue has been raised during ticket purchase.