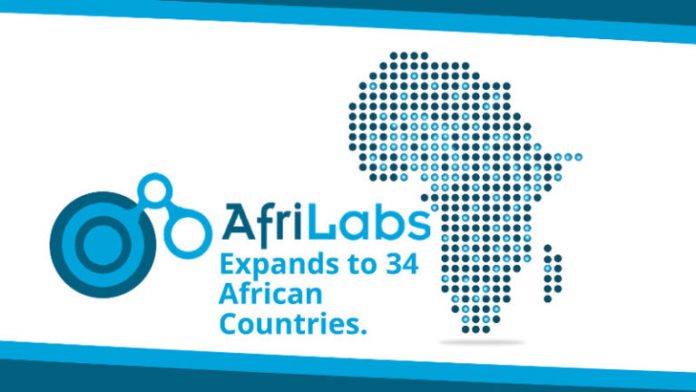 AfriLabs has launched 23 new hubs into its Pan-African Innovation Hub Network while expanding its reach to four new countries.

This totals to 123 hubs in the AfriLabs network across 34 African countries; the new countries being Burundi, Lesotho, Mozambique and Sudan.

Earlier this year in June, AfriLabs celebrated an increase in its network from 60 to 100 hubs across 30 African countries.

In a statement released on October 3, Anna Ekeledo, Executive Director of AfriLabs said the company was excited with the new additions to its network and for extending its reach to more African countries.

“We believe that we are moving closer to an integrated and prosperous continent fostered by open collaboration, innovation and entrepreneurship and driven by hubs and their communities across Africa,” Ekeledo said.

Below are the 23 new members of the AfriLabs network across regions.