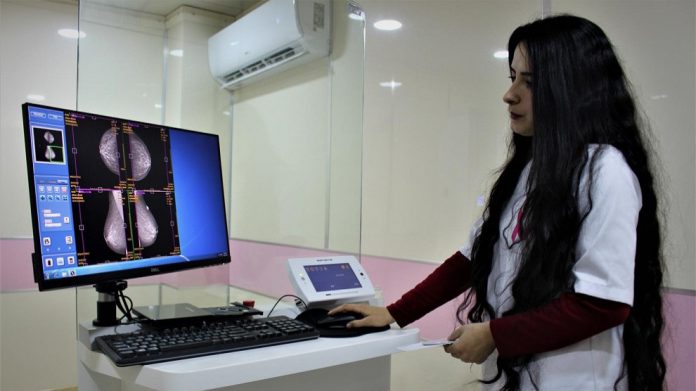 Researchers from Google Health and the Imperial College of London, according to BBC designed a computer model on X-ray images from about 29,000 users.

The research indicated that, unlike human experts, who had access to patient’s records, AI had only mammograms to go on but was superior at spotting cancer than a single doctor.

Compared to one radiologist, there was a reduction of 1.2% in false positives when a mammogram is incorrectly diagnosed as abnormal, and a reduction of 2.7% in false negatives, where a cancer is missed.

According to Google health, the study sets the stage for future applications where the model could potentially support radiologists preforming breast cancer screening.