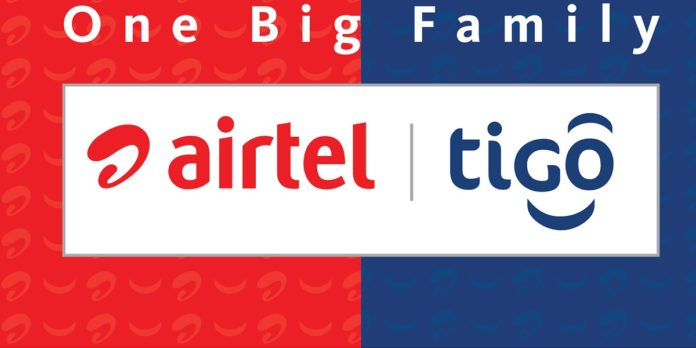 After the AirtelTigo network integration and upgrade nationwide, the Deputy of Minister of Communications, Vincent Sowah Odotei, says many people in rural communities stand to enjoy improved network services.

The Deputy Minister, who read a speech on behalf of the Minister for Communications, Mrs Ursula Owusu-Ekuful, made this known at the AirtelTigo first anniversary stakeholders’ dinner in Accra, themed: “Thank You”.

“With the completion of this integration, AirtelTigo now has a wider coverage and faster internet speeds than it had before. I am particularly happy that many more of our people in our rural communities can equally enjoy the improved network services and the many benefits that your one big network presents.

“This is very impressive, and we commend your efforts,” said Sowah Odotei.

While commending the Ghanaian staff for their dedication and hard work in unifying and consolidating the former Airtel and Tigo network to become one big network, Sowah Odotei revealed that his Ministry was excited about the merger which is the first of its kind in the telecom industry.

He added that AirtelTigo has provided a good example and an exciting case study, for others to learn from.

“Our collective desire is to see to a digitally connected Ghana in which subscribers have access to better network services. This consolidation of efforts between the two companies is certain to get us closer to achieving this.”

He further indicated that the Ministry was aware of AirtelTigo’s hard work and commitment in completing the network integration and upgrade nationwide with its subscriber challenges and concerns as well as the positive efforts the company made to ensure that subscribers were communicated to and remained connected to the network.

In his concluding remarks, he said the Ministry of Communications is pursuing an aggressive rural telephony program with the aim of connecting the entire country within the next five years.

The Chief Executive Officer of AirtelTigo, Mrs Mitwa Kaemba Ng’ambi, thanked all stakeholders for their support during the network upgrade and pledged to continue delighting customers through innovative products and services.