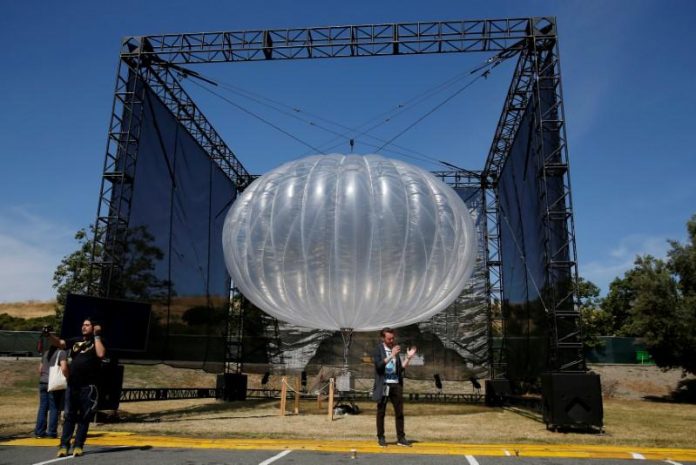 Alphabet Inc on Thursday announced Loon would deploy its system of balloons to relay high-speed internet access to remote parts of Kenya from next year.

The balloons will be deployed in central Kenya which Telkom says has been a challenge to service because of mountainous and inaccessible terrain.

“We will work very hard with Loon, to deliver the first commercial mobile service, as quickly as possible, using Loon’s balloon-powered Internet in Africa,” said Aldo Mareuse, the chief executive of Telkom.

Last year, when the company was still part of the X lab, it successfully provided basic internet access to more than 250,000 people in Puerto Rico after Hurricane Maria.

AirtelTigo Launches FUSE”, All in One Bundle With No Expiry