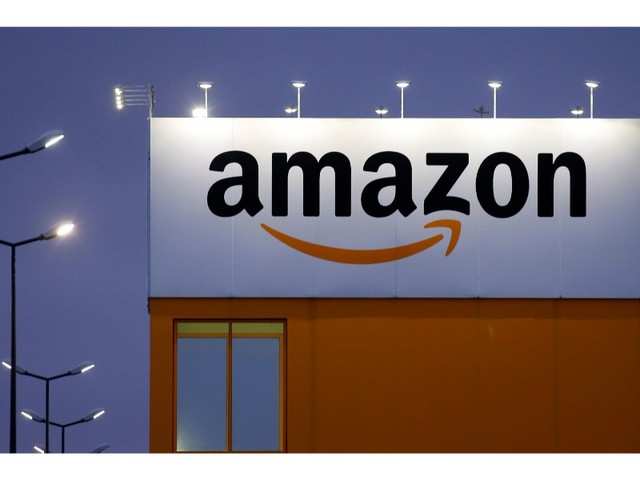 Online retail giant, Amazon has disclosed that it will invest $10 million in a corporate-backed fund to increase recycling rates in the United States.

Amazon will be making this investment in  Closed Loop Fund, a 4-year-old venture that offers low-cost loans to municipalities and companies working on recycling projects.

The company’s investment in the Closed Loop Fund, will increase availability of curbside recycling for 3 million homes.

It will also divert about 1 million tons of recyclable material from landfills into recycling over the next decade.

Amazon will pay $2 million into the fund each year through 2022, and have its contribution repaid over five years starting from 2023.

According to her,  Amazon likes this structure as they have a track record and the capital to work is already available.

The fund has so far committed $71 million to six municipalities, 10 private companies and one nonprofit.

Some companies interested in the initiative include Walmart, PepsiCo and Coca-Cola, and Procter & Gamble.

These companies are interested in diverting valuable, reusable raw materials away from landfills and back into their own supply chains.