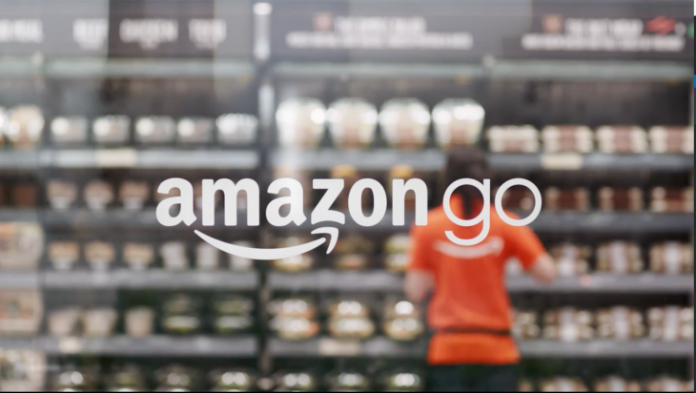 Automation is reaching new heights and Jeff Bezos seems to be pushing it as high as he can.

These automated grocery stores promise “no lines, no checkouts, no registers.”

Customers simply scan their Amazon Go mobile apps as they walk into the store, pick up whatever they want and walk out.

Amazon Go outlets each use hundreds of cameras and sensors to detect what customers take off shelves and bill their credit card accounts.

There is no checkout and no printed receipt, but customers must have the smartphone app to shop in the stores.

Amazon currently has three locations open in Seattle, where Amazon is headquartered, with one other location in Chicago.

Amazon has also tried selling meal kits in some locations.

However, Amazon’s plan to open cashierless stores, is likely to pose a threat to convenience store chains like 7-Eleven, which must bear the expense of paying cashiers and other staff.

The company is planning to have about 10 Amazon Go locations open by the end of this year and 50 shops in “major metro areas” such as San Francisco and New York by 2019.