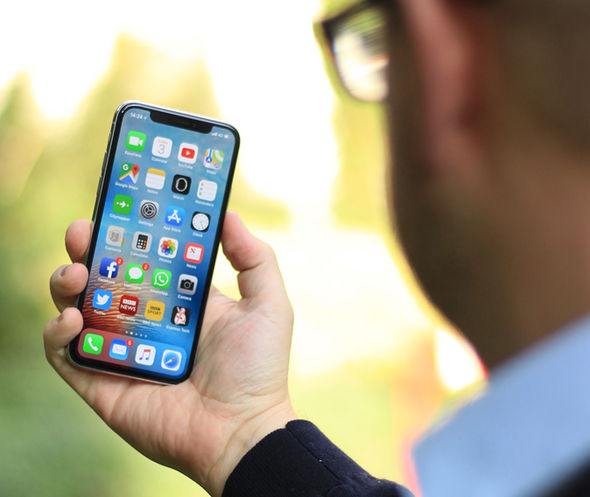 Apple contracted NTT Docomo Inc, SoftBank Group Corp and KDDI Corp to offer subsidies and sell iPhones at a discount which the Fair Trade Commission (FTC) said hindered the companies from formulating their own pricing strategies.

“Obliging carriers to offer subsidies (for iPhones) could have prevented the carriers from offering lower monthly charges and restricted competition,” the FTC said in a statement.

According to the Japanese regulators, selling the iPhones at a discount gave the company an advantage over rivals such as Samsung Electronics.

To make up for the loss, the mobile service providers locked consumers into two- and four-year contracts, denying consumers a fair choice.

The FTC started investigating the company’s sales practices in 2016, but didn’t punish the U.S. company after it agreed to revise its contracts with the carriers, it said.

In the revised contract, Apple has agreed to let the carriers offer customers a choice of buying iPhones without subsidies but paying lower monthly charges, the FTC said.