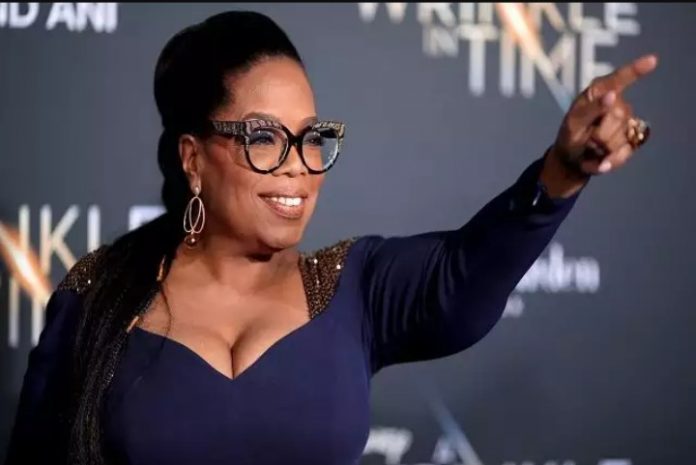 Apple Inc. has signed one of its biggest original content contract with Television personality, Oprah Winfrey.

The contract is to enable the TV personality, produce programs for the tech company’s upcoming video-streaming service.

Although Apple made this announcement on Friday, it gave no details on the program Oprah will run.

Neither, did it include details on the value of the deal, or when it might be released.

However, on its website, Apple stated that it has signed, “a unique, multi-year content partnership with Oprah Winfrey. ”

It indicated that, together with Oprah, it will create original programs, “that embrace her incompatible ability to connect with audiences around the world. ”

“Winfrey’s projects will be released as part of a lineup of original content from Apple,” it said.

Even though Apple has not said how it plans to distribute its programming, which it has committed an initial $1bn.

It also includes books that can be distributed through Apple.

The partnership marks one of the biggest original content deal struck by Apple, so far.

This is in its quest to compete with Netflix Inc, Amazon.com Inc and Time Warner Inc’s HBO.

No need to break the bank! Enjoy powerful features with Huawei...