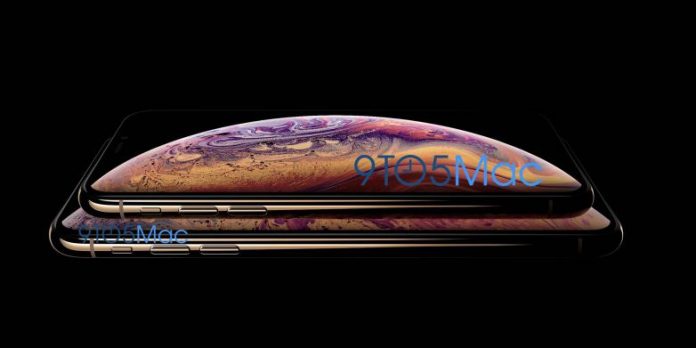 In a week’s time we will be graced with a brand new flagship phone from Apple; the iPhone XS (written as XS but pronounced as ten S).

The trillion dollar company, according to reports will also be discontinuing the ‘plus’ name to their larger phones, preferring to name the phones based on its dimensions as they do with the iPad.

Also a gold color for the iPhone XS will be an option among the other usual colors.

The phones are naturally going to be upgrades of their predecessor models, however the scope of these upgrades are currently unknown but there do exist countless rumors about these alleged specs.

Naturally there is a lot more hype and buzz surrounding the XS but there is an advice for anyone looking to get a new iPhone…..buy the iPhone 9.

You may be wondering why iPhone 9 is the option, but it is simply, their capabilities matter.

The only marginal difference between the iPhone 9 and the XS is the fact that the iPhone 9 has an LCD screen while the iPhone XSs have an OLED screen.

The Apple smartphones only recently got an OLED screen and that is with the iPhone X thus if you are transitioning from a device older than the X then you honestly don’t need the XS (unless you really want it).

The difference between the LCD and OLED screen is definitely a factor of pixel density, color vibrancy and quality in general.

However this is a quality gap that is not instrumental enough to reduce the efficacy of the device.

With these prices the average person who wants to get a new Apple device can get the iPhone 9. Especially if you are new to Apple smartphones or you had never used the iPhone X.

All three devices are pretty much similar and as such you wouldn’t miss out much if you should settle for the iPhone 9.

Google Chrome to Include Multimedia Key Support in Next Update