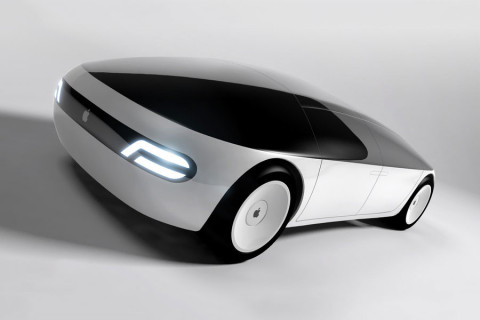 An Apple Inc. self-driving vehicle was involved in an accident, according to an accident report by the company on Friday.

The car, a Lexus RX 450h self-driving test vehicle in “autonomous mode”, was rear-ended on the Lawrence Expressway in Sunnyvale, California at about 3pm on Aug. 24 by a human driver.

Both vehicles sustained damage and no injuries were reported by either party.

An Apple spokesman confirmed that the company had filed the report; understood to be the company’s first but did not comment further.