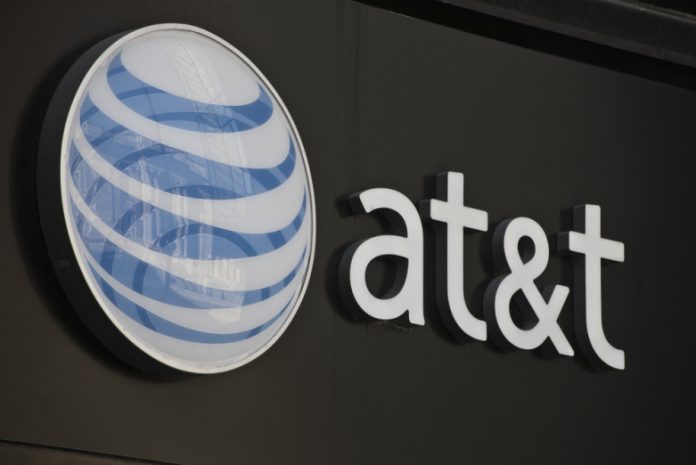 AT&T is set to launch a streaming service to rival Netflix next year, the company has said.

The new service, anchored by HBO as lead brand, will host all of WarnerMedia’s other properties, including movie and TV franchise.

AT&T (which already owns DirecTV) has been broadening its advertising and media offerings since it decided to close the deal.

“Around HBO will come a great library of additional content form not only the WarnerMedia properties but also some selective third-party licensed content,” WarnerMedia CEO John Stankey said during an on-stage interview at the Vanity Fair New Establishment Summit.

“And the driver behind this is really straight forward. We know there’s customers who love to engage with our content – we’ve got a great history of building it – much of which they can’t get in one place,” he said.

HBO Go is a streaming version of HBO that requires a cable login. HBO Now is a standalone streaming service for HBO content.

The new service, AT&T said, will be a standalone streaming service and host content from HBO as well as other WarnerMedia properties.

AT&T didn’t name specific properties to be included in the service, but the company owns Warner Brothers and franchises like Batman.

Stankey said the new platform will come at a “compelling price point” but declined to pinpoint a price.

The service will launch in the fourth quarter of 2019.