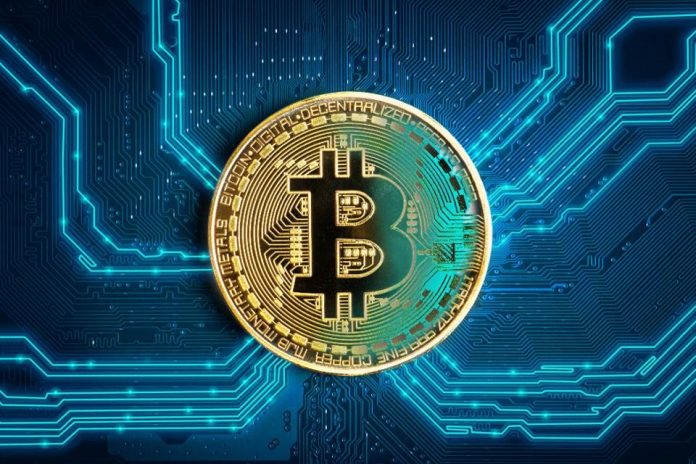 Bitcoin has experienced an instant drop in price after South Korean cryptocurrency exchange, Coinrail was hacked on Sunday.

A tweet from Coinrail confirmed that, the cyber-attack sent the price of bitcoin tumbling 10 percent.

Bitcoin however, lost $500 in an hour, dropping to $6,627 on the Luxembourg exchange Bitstamp, while most other digital currencies also recorded large losses.

The latest attack highlights the lack of security and weak regulation of global cryptocurrency markets.

Coinrail speaking on the attack said, its system was hit by “cyber intrusion” on Sunday.

This it said led to a loss for about 30% of the coins traded on the exchange.

Coinrail said “70% of total coin and token reserves have been confirmed to be safely stored and moved to a cold wallet.

The cold wallet according to Coinrail is not connected to the internet.

Two-thirds of stolen cryptocurrencies were withdrawn or frozen in partnership with related exchanges and coin companies.

“For the rest, we are looking into it with an investigative agency, related exchanges and coin developers,” it said.

South Korea is one of the world’s major cryptocurrency trading centres, and is home to one of the busiest virtual coin exchanges, Bithumb.

GOOGLE TO MAKE AI COURSES AVAILABLE TO ALL