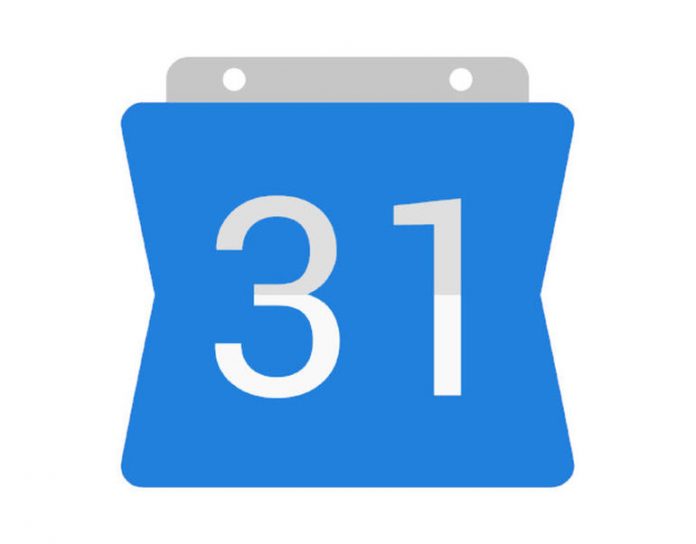 Google’s Calendar App now makes it easier to reschedule meetings with a new feature that lets users suggest different times from within the app itself.

The meeting organizer then has the option of reviewing and accepting the new time or rejecting it.

If attendees share their calendar with co-workers, the times they’re available will also be shown side-by-side making it easier to suggest times that work with everyone’s schedule.
Google is going to cut down time spent with the new feature.

Since most meeting reschedules happen in person, over email or through company chat apps, users can automate the interactions from within G Suite apps.

“This allows for richer communication between attendees, reduces time spent on meeting practicalities, and makes meetings more productive with key stakeholders in attendance,” the company wrote in a blog post.

This new Calendar App feature will also let users add an optional message to the suggestion to give some context around the rescheduling.

The feature won’t be live on mobile until 13 August, but it is currently available for all web users of Google Calendar App.

The rescheduling feature should also work across domains and with Microsoft Exchange, the company said.

Google Calendar is a time-management and scheduling calendar service developed by Google. It became available in beta release April 13, 2006, and in general release in July 2009, on the web and as mobile apps for the Android and iOS platforms.

Google Calendar allows users to create and edit events. Reminders can be enabled for events, with options available for type and time.

Event locations can also be added, and other users can be invited to events. Users can enable or disable the visibility of special calendars, including Birthdays, where the app retrieves dates of births from Google contacts and displays birthday cards on a yearly basis, and Holidays, a country-specific calendar that displays dates of special occasions.