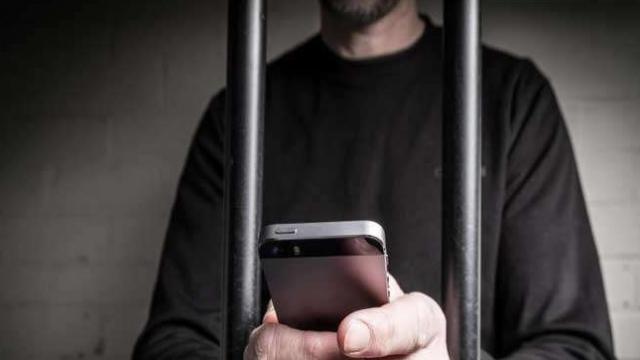 David Gauke, UK Justice Sectary has announced that inmates in the UK prisons will now have access to cellphones in a bid to stop violence and crime in jail.

According to him the UK government plans to invest £7 million on introducing cellphones in prisons at England and Wales.

Although 20 establishments already have them, government has put measures in place to extend it to another 20 over the next two years.

The move forms part of efforts to improve inmates’ ability to maintain ties with relatives after they are jailed.

This is seen as a key factor in reducing the chances of returning to crime.

However, prisoners will have to pay before making a call.

Mr Gauke said in a speech that, “Decency also extends to how we treat prisoners fairly and consistently, with time out of their cells and opportunities to maintain family relationships.”

As part of the procedure, every prisoner will be given a “risk rating” under plans to limit the influence of criminal figures behind bars.

The announcement on in-cell phones is part of a £30 million package to improve safety, security and decency across the prison estate following several years of surging levels of violence, self-harm and drug use.

Nokia Smartphones Serves First Slice of Android™ 9 Pie on the...