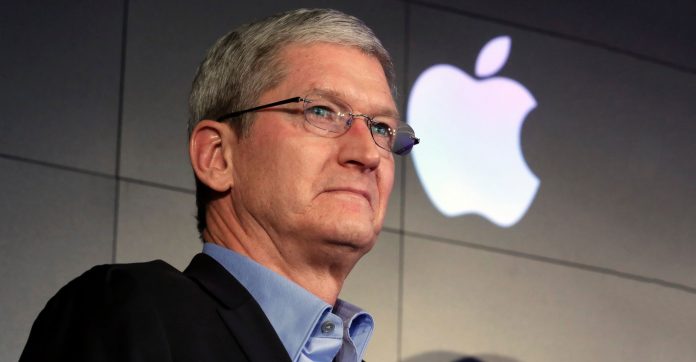 Some prominent Chief Executive Officers in the technology industry have condemned the Trump administration.

This follows the detention of children who were separated from their families at the border between the U.S. and Mexico.

Google’s CEO, Sundar Pichai tweeted on Tuesday, “the stories and images of families being separated at the border are gut-wrenching.

“Urging our government to work together to find a better, more humane way that is reflective of our values as a nation.”

Mark Zuckerberg, Facebook’s CEO in a post on Facebook commended the Texas Civil Rights Project and RAICES for giving legal advice to the families affected and encouraged donations to them.

He added, “We need to stop this policy right now.”

Speaking after an event in Dublin, Apple’s Chief Executive Tim Cook told the Irish Times, “It’s heartbreaking to see the images and hear the sounds of the kids.

“Kids are the most vulnerable people in any society.

“I think that what’s happening is inhumane, it needs to stop.

“We’ve always felt everyone should be treated with dignity and respect. In this case, that’s not happening.”

He added that Apple would work with people in the U.S. to try to be a “constructive voice” on the issue.

Criticisms have also come from AirBnB, Twilio and BOX.

In a bid to help the families facing deportation, a fundraiser has been set up on Facebook for the Refugee and Immigrant Center for Education and Legal Services (RAICES) which has managed to raise over $8 million in 4 days.

Employees at Microsoft have also demanded; through an open letter, that the should company end their association with the U.S. Immigration and Customs Enforcement (ICE).