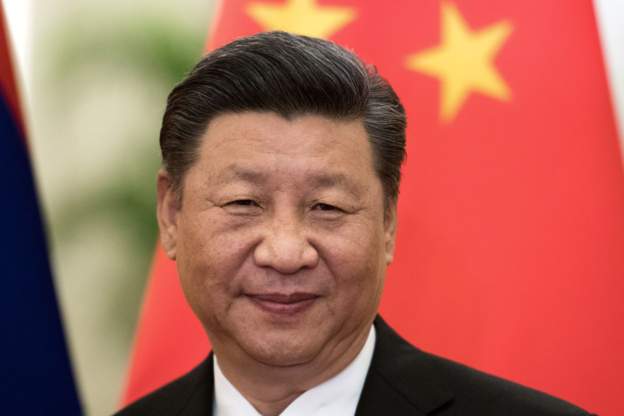 China’s President has justified the country’s investments in Africa ahead of the triennial China-Africa summit in the capital, Beijing.

According to him, the projects are not “vanity projects” but are aimed at building infrastructure that would promote development on the continent.

President Xi Jinping said, “China does not interfere in Africa’s internal affairs and does not impose its own will on Africa.

“What we value is the sharing of development experience and the support we can offer to Africa’s national rejuvenation and prosperity.”

According to data from the China-Africa Research Initiative at Washington’s Johns Hopkins University School of Advanced International Studies, China loaned around $125bn (£112bn) to Africa from 2000 to 2016.

The money has been used to build infrastructure like bridges, roads, ports and stadiums, some whose economic success has been questioned.

In an editorial written on Monday, Global Times said, “Western media deliberately portray Africans in misery for collaborating with China and they appear to have discovered big news by finding occasional complaints in the African media about Sino-Africa cooperation.”

“While Western media describe Africa as a burden, China creatively positioned the continent as the new opportunity for the world economy. The success of the collaboration does not stem from China’s expanding free assistance to Africa, but mutually beneficial cooperation,” it added.

This comes at a time when there is growing tension between Chinese workers and their hosts.