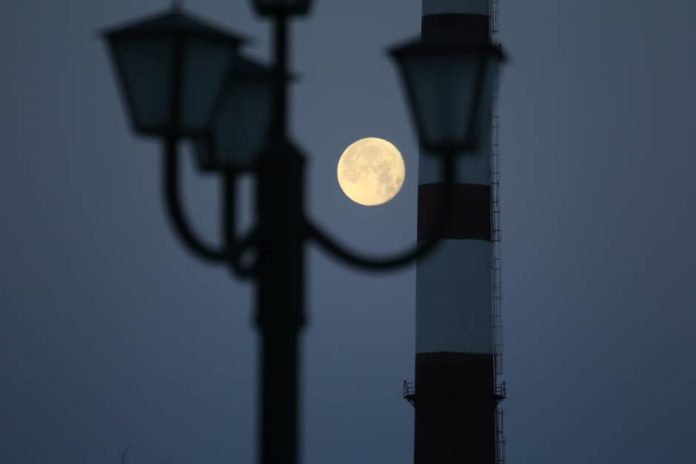 The southwestern Chinese city of Chengdu, has plans to launch an “artificial moon” into space in 2020 to replace streetlights.

The “artificial moon” would illuminate the land beneath it by reflecting sunlight from an orbiting satellite down to Earth.

The light produced will be eight times brighter than that from the real Moon and controllable.

According to reports by the People’s Daily, the light can be adjusted to illuminate an area with a diameter of 10-80km while the precise illumination range can be controlled within a few dozen meters.

Wu explained that the testing of the illumination satellite begun years ago and finally, the technology had matured.

The idea for the “artificial moon” draws from a French artist who imagined hanging a necklace made of mirrors above the Earth, which could reflect sunshine through the streets of Paris all year round.

Long before the French however, Russia in the 1990s succeeded in launching a 20-metre solar mirror called Znamya 2 into space that produced a beam about three miles wide and briefly illuminated the night-time hemisphere.

Some concerns were expressed that the light reflected from space could have adverse effects on the daily routine of nocturnal animals and astronomical observation.

Kang Weimin, Director of the Institute of Optics, School of Aerospace, Harbin Institute of Technology, explained that the light from the satellite was similar to a “dusk-like glow”, and should not affect animals’ routines.

China also has plans to launch a mission to explore the “dark” side of the Moon for the first time having already launched an orbiter called Queqiao.

Google, Pluralsight and Andela to Train Developers in Africa