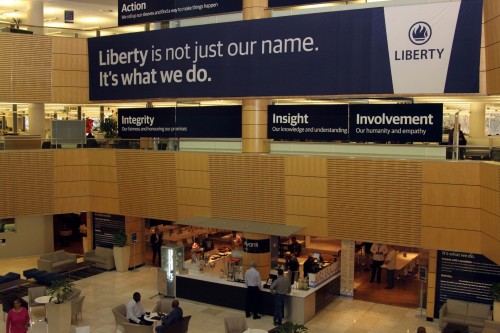 Chief Executive Officer of Liberty Holdings, David Munro, has indicated that its customers have not suffered any financial loss following a report on Sunday that it had been a victim of a cyber attack.

And as a result, have access to almost all recent emails per a report by Fin24.

He mentioned that, although the attack was on Thursday evening, it took a couple of days before deciding to inform customers and ensure that they can safely move into the public domain.

However, the hackers are reported to have demanded millions from Liberty.

Threatening that, if Liberty does not pay the amount demanded, they will start releasing information available to them.

According to the CEO, the company is still investigating the hack and are working with the authorities on the breach.

He mentioned that, none of its customers suffered any financial loss and as such, the company’s policies and transactions remain in place.

According to him, customers will be contacted if it occurs that any one is affected.