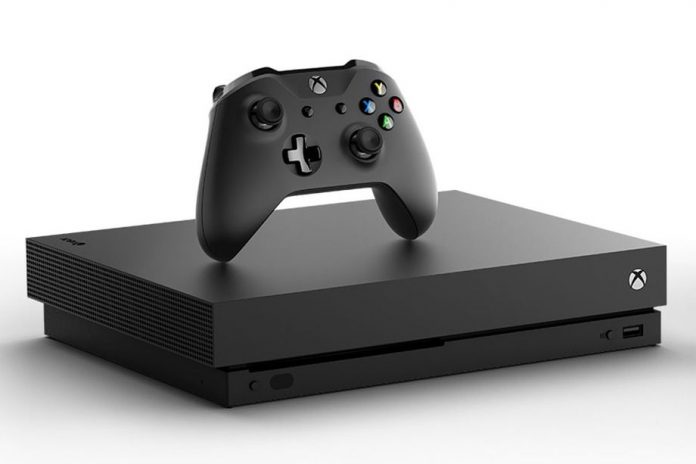 Microsoft has not been left behind in the tech revolution sweeping through this year.

The tech giant is unleashing a highly-anticipated firmware update adding support for Dolby Vision which brings potential visual upgrades and new content to the platform.

While Dolby Vision is superior to HDR on paper, its license fee for manufacturers has often made royalty-free HDR10 the preferred solution.

Dolby Vision adjusts the brightness and color of scenes with metadata, and supports up to a 12-bit color depth and higher peak brightness targets than HDR10.

The cutting-edge technology dramatically expands the color palette and contrast range, and uses dynamic metadata to automatically optimize the picture for every screen — frame by frame.

Microsoft is currently testing out its Dolby Vision support with Xbox Insiders right now, and it appears to be limited to streaming apps for now.

However, Netflix is one of the first apps to be updated with Dolby Vision for the Xbox One S and Xbox One X.

To take advantage of Dolby Vision, you’ll need an Xbox One S or Xbox One X connected to a compatible display and a Premium Netflix subscription.

Most owners of Ultra HD TVs with Dolby Vision and 4K probably already have a built-in app that will stream the right content, but now users can enjoy it without switching back and forth.

All the added caveats required to make full use of Dolby Vision makes it an expensive but enticing feature to acquire.

Dolby Vision is a major addition to Xbox One, further solidifying the console’s capabilities as a cohesive entertainment center.