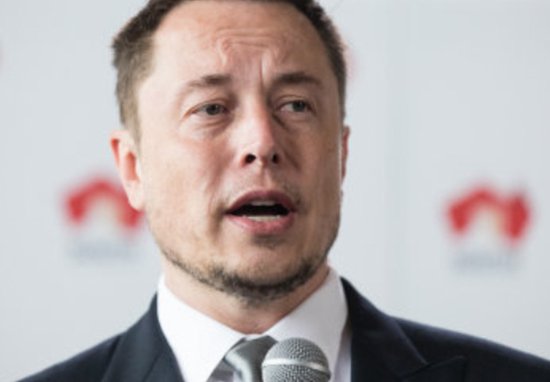 Elon Musk has taken an anti-Facebook stance by deleting himself and his companies (Tesla and SpaceX) out of Facebook.

Although striking, the 46-year-old business magnate, noted for making bold and unpredictable moves has withdrawn from the world’s biggest social media platform, where his pages enjoyed around 2.6 million Likes and Follows each.

This internet exodus came in the wake of the #DeleteFacebook challenge, where some individuals and companies are deleting their Facebook pages following the social media platform’s Cambridge Analytica scandal.

Many people have lost trust in the social media giant after it became apparent that,  data from around 50 million users had been harvested by political analytics firm, Cambridge Analytica.

Musk’s entrance into the saga was sparked by a tweet by Brian Acton, (Co-founder of WhatsApp which was acquired by Facebook back in 2014) which read: It is time. #deletefacebook

Replying to this call, Musk tweeted, ‘What’s Facebook?’ He was then quickly reminded of the presence of his Spacex page, which appeared to have slipped his mind, and was challenged by a statement which read, “Delete SpaceX page on Facebook if you’re the man?”

He casually replied to the dare stating, “I didn’t realize there was one. Will do.”

Staying true to his word, the pages appeared to vanished.

Musk will reportedly be keeping his companies’ accounts on Instagram, which is also owned by Facebook. However, he has described them as being ‘borderline’ due to Facebook’s influence ‘slowly creeping in.’

Facebook co-founder Mark Zuckerberg, recently made a statement on the Cambridge Analytica scandal through a Facebook post which read;
“I started Facebook, and at the end of the day I’m responsible for what happens on our platform. I’m serious about doing what it takes to protect our community.

“While this specific issue involving Cambridge Analytica should no longer happen with new apps today, that doesn’t change what happened in the past. We will learn from this experience to secure our platform further and make our community safer for everyone going forward.”

He however, thanked some users for their loyalthy and faith in their organization.

“I know it takes longer to fix all these issues than we’d like, but I promise you we’ll work through this and build a better service over the long term,” he added.

AMAZON TO DEVELOP ITS OWN CHIP FOR ARTIFICIAL INTELLIGENCE