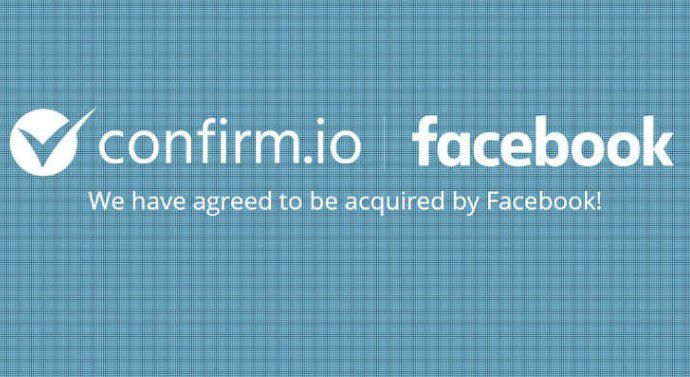 This they believe is a step that may help the social media giant, learn more about the people who buy ads on its network.

U.S. lawmakers have expressed alarm at Facebook’s limited ability to know who is buying advertisements, including election-related ads, on the world’s largest social network.

Boston-based Confirm Inc, which is privately held, said on its website that the acquisition was the culmination of three years of work to build technology to keep people safe online.

Facebook said in a statement that Confirm’s “technology and expertise will support our ongoing efforts to keep our community safe.”

Confirm will wind down its operations with its employees joining Facebook in Boston.

Confirm is said to have more than 750 clients.

Facebook has more than 6 million different advertisers, and buying ads has historically required little more than a Facebook page and a credit card.

Confirm says that its software allows for proof of identity for online transactions.

This will allow users to detect potentially fraudulent activity.

Step up your social media game with the new HUAWEI nova...