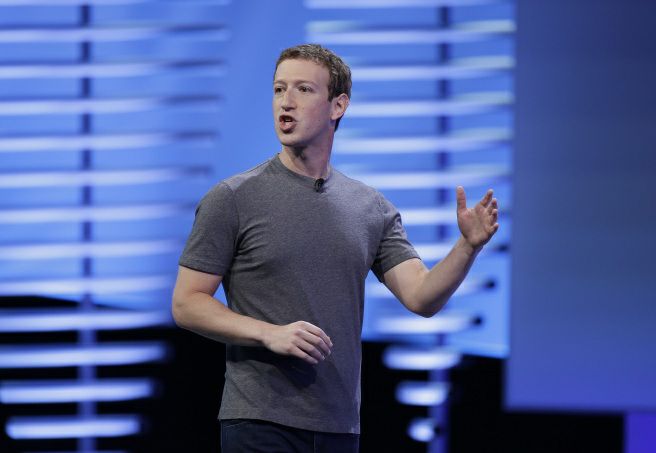 The House Energy and Commerce Committee announced today that Facebook CEO Mark Zuckerberg will testify before the committee on April 11th at 10AM ET.

He’ll answer questions about his company’s use and protection of user data.

CNN and Bloomberg previously reported that he’d testify, but the appearance hadn’t been officially scheduled. There’s bipartisan support for his testimony.

Zuckerberg turned down a similar request from European regulators last week, in which they asked him to appear before a UK Parliamentary committee undertaking a similar investigation.

Both the US and UK interest in Facebook’s treatment of data was spurred by the recent Cambridge Analytica scandal, in which former research director Christopher Wylie exposed Cambridge Analytica’s efforts to harvest personal data from as many as 50 million Facebook users.

The data was used to target ads for Cambridge Analytica clients, including Donald Trump’s presidential campaign.

The FTC also confirmed an open investigation into whether Cambridge Analytica’s data collection violated an earlier consent decree by Facebook.