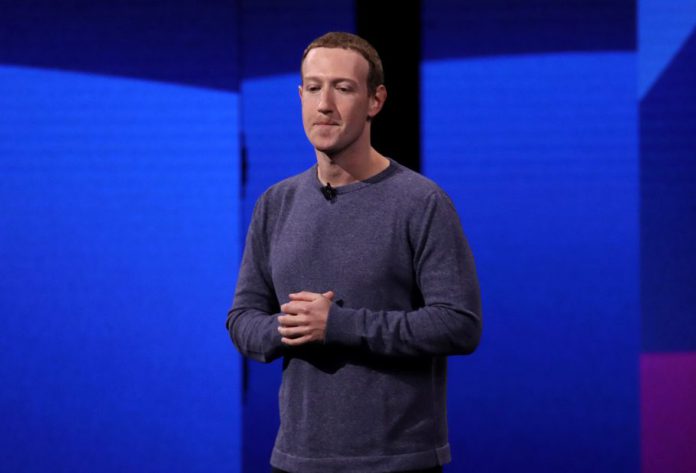 Social media giant, Facebook has been slapped with a $5bn fine for allegedly sharing users’ personal information without their consent.

The US Federal Trade Commission has approved the settlement with Facebook after investigatiing the issue.

Per reports, Facebook is said to have inappropriately shared the information of 87 million users with the British political consulting firm Cambridge Analytica.

The fine is still to be finalised by the Justice Department’s civil division, and it is unclear how long it may take.

The settlement still needs to be finalised by the Justice Department’s Civil Division and a final announcement could come as early as next week, sources told Reuters. 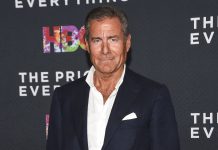 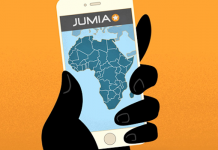 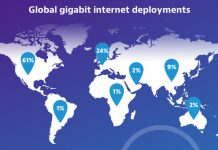 Gigabit Internet Now Available to One In Twenty People Globally

FACEBOOK TESTING “DOWNVOTING OF COMMENTS” AS A NEW FEATURE FOR THE...