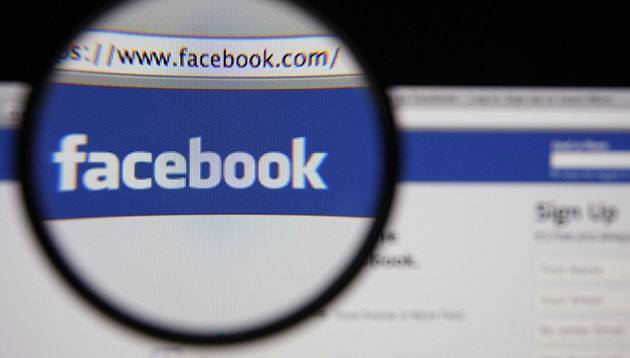 Facebook will update its News Feed to prioritise local news, ensuring that users can view topics that directly impact them and their community, as well as discover the latest happenings in their neighbourhoods. This is in an effort by the company to emphasise high-quality news.

Local publishers are identified as websites with links that are clicked on by readers in a “tight geographic area”, according to a blog post on Facebook. Stories may show up higher in News Feed for followers in the publishers’ geographic area or if a story by the publisher is being shared by followers’ friends.

According to the blog post, the change will take effect in the US and it plans to expand to more countries in 2018. The post added that Facebook users can choose the type of news sources they wish to see at the top of their feeds using the See First feature. In a Facebook post, Mark Zuckerberg said that the company constantly receives feedback from users that they wish to see more local news on Facebook. He added that local news enables followers to understand the issues that matter in their communities and how it will affect their lives.

Large local publishers and those that focus on niche topics such as local sports and arts, will benefit from this update as there are no constraints on which publishers are eligible. However, Facebook said that small news outlets may also benefit greatly from the change compared to other outlets as they have a concentrated readership within one location.

“This is just the beginning of our efforts to prioritize high-quality news. This update may not capture all small or niche-interest publishers at first, but we are working to improve precision and coverage over time. All of our work to reduce false news, misinformation, clickbait, sensationalism and inauthentic accounts still applies,” the post said.

In addition to prioritising local news, Facebook is also testing Today In, a dedicated section on its platform that connects users to news and information in their community. Today In is currently being tested in six US cities and will be expanded to other areas in the coming months.

Our goal is to show more news that connects people to their local communities, and we look forward to improving and expanding these efforts this year.

This comes after Facebook recently announced that its News Feed will show more posts from friends, family and groups and less public content such as posts from businesses, brands, and media. According to the company, “because space in News Feed is limited” it will show content from family and friends that will “spark conversation”.

Earlier this year Zuckerberg vowed to fix Facebook’s problems in 2018, adding that he intends to tackle the debate about centralisation and decentralisation. He will also be exploring ways to use encryption and digital currency on Facebook. 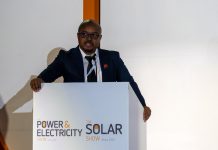