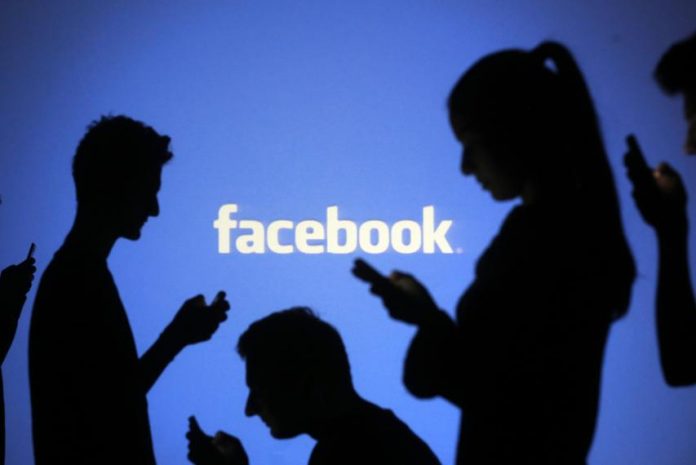 Facebook Inc has signed an agreement with the state of Washington to remove third party advertisers’ ability to exclude protected groups in the U.S. from seeing their ads.

The announcement was made on Tuesday by the Washington State Attorney General Bob Ferguson.

Facebook also confirmed this as part of efforts to ensure that ad targeting tools used on the social network are safe, civil and fair.

The legally, binding agreement will be implemented nationwide and requires Facebook to comply within 90 days and change its ad platform, according to the office of the Washington State Attorney General.

The agreement also brings an end to a 20-month investigation by Ferguson’s office that started after an article on Facebook’s ad targeting published by not-for-profit ProPublica.

“We appreciate Attorney General Ferguson’s attention to this important matter and are pleased to have reached an agreement with his office,” Will Castleberry, Facebook’s Vice President of state and local policy wrote in a statement.

“We’ve worked closely with them to address the issues they’ve raised.

“Discriminatory advertising has no place on our platform, and we’ll continue to improve our ad products so they’re relevant, effective, and safe for everyone”, he said.