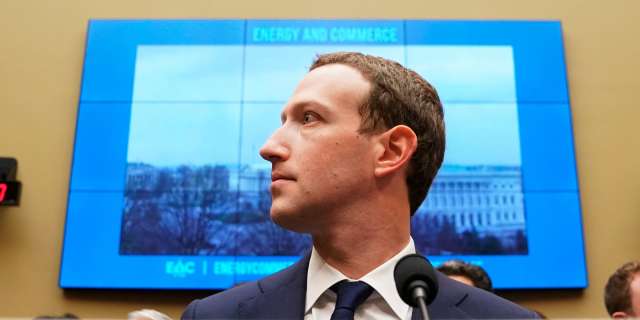 CEO of Facebook, Mark Zuckerberg, says his company is considering a legal action against Cambridge Analytica over the data scandal issue.

Testifying before a Congressional House committee in the wake of the scandal, the CEO said the researcher, Aleksander Kogan obtained the personal data of up to 87 million users and improperly sold it to the political research firm.

He therefore mentioned that, the social network is “looking into” the possibility of suing the University or researcher, as it is facing class action lawsuits from aggreived users.

He revealed that, Kogan and Cambridge Analytica has been banned from Facebook.

According to Zuckerberg, Facebook is also planning to investigate further as to what took place at Cambridge University, where Kogan established his Cambridge Prosociality and Well-Being Lab.

“A number of other researchers [were] building similar apps.”

“We need to understand if there was something bad going on at Cambridge University overall that will require a stronger action,” he said.

Facebook is keen on taking strong action against those responsible for the scandal but it is also facing significant regulatory blowback itself.

On Tuesday, Zuckerberg also suggested Facebook could take legal action against Cambridge Analytica if it did not fully comply with its investigation.