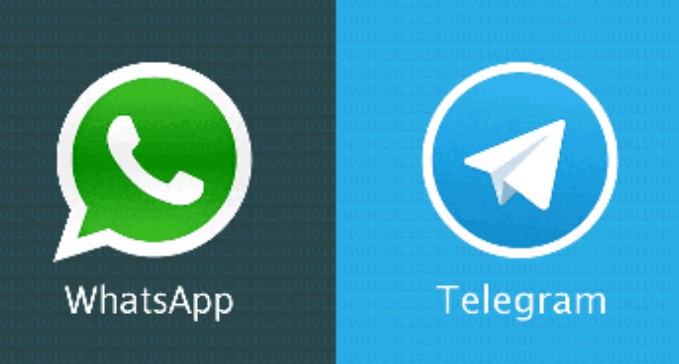 The French government has made known its intention to move its ministers off WhatsApp and Telegraph.

According to the government, the minister are concerned about the risk of foreign entities spying on officials using popular encrypted apps such as Telegram and WhatsApp .

“We need to find a way to have an encrypted messaging service that is not encrypted by the United States or Russia,” a digital ministry spokeswoman said.

Telegram’s founder, Pavel Durov, who is Russian, refused to hand over encryption keys to the authorities and as such his messaging app has just been blocked in his home country.

WhatsApp, unlike Telegram is end-to-end encrypted across its entire platform, using the respected and open sourced Signal Protocol.

It is owned by U.S. tech giant Facebook, and developed out of the U.S.

However, based on its parent company’s currently data misuse scandal, the government has decided to opt out.

The ministry spokeswoman said about 20 officials and top civil servants in the French government are testing the new messaging app.

She said the use of the app will be mandatory for the whole government by summer.

“It could also eventually be made available to all citizens,” she added.

She revealed that, a state-employed developer has designed the app, using free-to-use code available for download online.

But has declined to name the code being used or the messaging service.