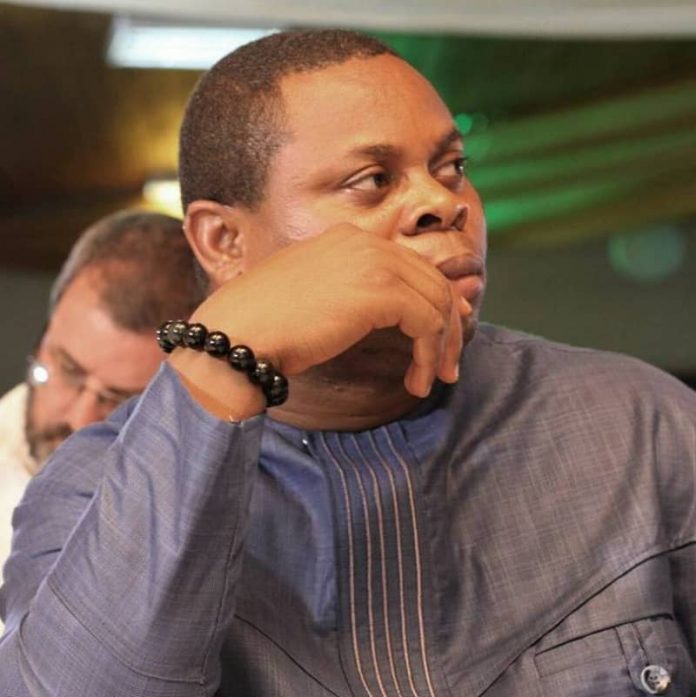 President of ThinkTank IMANI Africa Franklin Cudjoe, on July 10, said the decision by the Accra High Court to throw out the application for injunction of the Kelni GVG deal is a “very poor ruling”.

Franklin Cudjoe in a post on Facebook wrote, “I wonder why anyone will be happy about a court judgment that in part says should your privacy be violated by the state, you will be compensated. What if you died as a result of the invasion of your privacy? Will you be rewarded posthumously?

“Life is not an academic degree to be awarded posthumously.

“As Maximus Ametorgoh puts It, the fact that there is compensation for victims of murder doesn’t mean we shouldn’t ask the Police to protect against murder.

“It is a very poor ruling.”

The plaintiffs; Sara Asafu-Adjaye and Maximus Amertogoh, filed an application for injunction to put the implementation of the common platform for traffic and revenue monitoring on hold.

The plaintiffs through their lawyers argued that the common platform would be a breach of privacy as Kelni GVG would be connecting to the physical nodes of the mobile network operators; thereby providing them the avenue to monitor calls and other forms of communication.

The Accra High Court however threw out the case.

Justice Anthony Yeboah in his ruling, dismissed the application saying it lacked merit as the plaintiffs couldn’t personally prove any privacy issues.

The Judge added that a compensation would be made to applicants if it was established in a substantive case that there has been a breach of privacy.

Only a day after Cudjoe’s post, the Minister for Communication, Ursula Owusu Ekuful also took to Facebook though it is unclear to whom the message was directed:

“When it is coming, it is doing…. literal translation of 3ba a na 3y3…. You chose the venue for this confrontation and now refuse to accept the results??

“Instead of listening to reason, you create your own set of facts, obsess about it and expect everyone to believe you just because you say so.

“Truth stands. There will be no violation of anyones privacy. There are no procurement breaches. Stop this before you get even more embarrassed.

“The telcos themselves have 95% confidence in the set up and have stopped their feeble protest yet the sole crusader FC and his cohorts wants us to believe his ‘evidenceless fears!!

“Well this world is made up of all sorts. The price of democracy is containing all shades of opinion, no matter how absurd. We will continue to engage the sane minds out there.

“It is a very sound reasoned ruling on all fours with our laws. Chew on it and admit that sometimes, even you may get it wrong.”

Kelni GVG Limited is a company the government of Ghana, through the Ministries of Communication and Finance, signed an $89 million contract with in December, 2017.

The controversial contract was to develop and implement a common platform for traffic monitoring, revenue assurance, mobile money monitoring and fraud management and has sparked heated arguements among many.