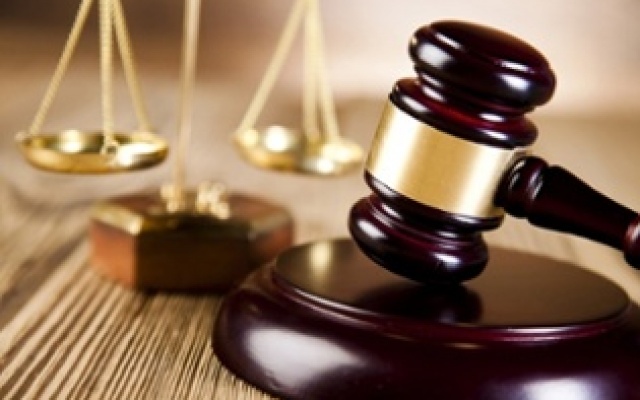 Ghana has banned the use of mobile phones, electronic devices, recorders, tablets and cameras in courtrooms.

According to a directive issued by the Ghana Judicial Service, individuals who have these devices in their possession need to put them off before entering the courtroom.

The directive came after it had come to the notice of the management of the Judicial Service that some court users make and receive phone calls while court is in session.

Others have also been identified taking pictures and recording proceedings without any authorization.

As a result, a circular was posted on the notice board of the Supreme Court as well as other courts directing all judges, magistrates, registrars and court users to comply with the directives.

The circular, which was signed by Justice Alex B. Opoku Acheampong, the Secretary of the Judicial service read: