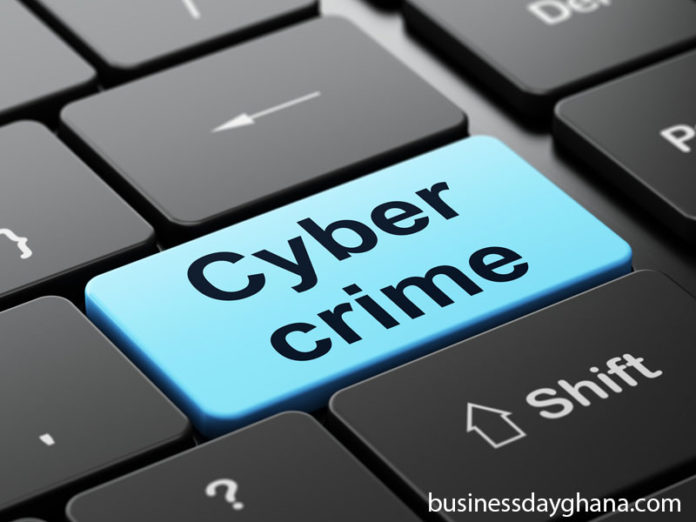 This is staggering when compared to the loss of $67 million in 2017.

According to him, cyber crime is affecting Ghana’s economy and as such efforts must be put in place to fight the menace.

Some of the crimes include MoMo fraud, phishing and intrusion.

Some people fell to the tricks due to sharing of pin code with family members, greed, gullibility, lack of knowledge of MoMo functionality, insider threats at users’ homes and at the telecom companies, ignorance and others.

Dr Yankson said the National Identification System should have access to the telecoms, a special court should be allotted to deal with cybercrime, and called for the prosecution of agents selling already registered SIMs and others to combat cybercrime.

Philip Danquah Debrah, Business Operations Manager, E-crime Bureau said engaging people at the center of the issues, was the reason for the series of workshops including those for the media, police and the judges.

It is to help them understand new trends of mobile money fraud and take discussions to different levels and also share knowledge with colleagues, he explained.

The process would also sensitize those in the hinterlands and rural areas to know that they were secured to get redress when they fell prey to cybercrimes.

The Manager said E-Crime was established seven years ago and had trained police to investigate cybercrimes as it was a new field to them and they were equipped with tools and techniques in digital forensic laboratory skills.

It also engaged the Bank of Ghana to ensure issues of cybercrime were curtailed as the banking sector had over 60 percent out of the issues recorded within the banking environment to be cyber fraud.

He said, E-Crime would continue to engage the Financial Intelligence Centre on E-payment fraud, money laundering, financial fraud as well as collaborating with MTN to empower all stakeholders.