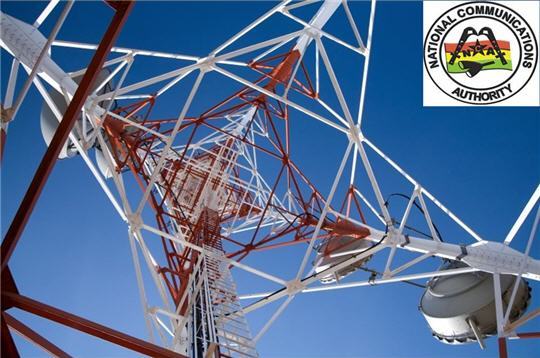 Ghana seeks finance of 100 million U.S. Dollars, to carry out a comprehensive connectivity of both voice and data in the rural areas, Minister for Communication, Ursula Owusu-Ekuful has disclosed.

According to her, the cabinet had already given approval for the rural telephony project and the ministry was in discussions with the Minister for Finance to raise the financing for the project.

The minister said the project was expected to boost the digital economy of the country and bring governance closer to the people.

“We would like to kick-start the project by middle of next year, as soon as we secure financing and then we expect to complete it by end of 2020,” Owusu-Ekuful said.

Although Ghana’s mobile network connectivity exceeds 100 percent in terms of the number of mobile phone lines. There still remain large sections of the country where voice and data connection are so poor or non-existent.

With technical support from China’s telecom giant Huawei, the minister said the country had developed rural telephony sites which were easier to deploy and operate.

“They have come up with an innovation which is called the Rural Star which was developed in Ghana, and we have deployed it as part of our telephony expansion,” the minister added.

Already, the minister said some local telecommunications companies had started using the technology, while 400 cell sites deployed this year alone by government in rural areas will be making use of Rural Star technology.

“I am excited about that. That’s one of the many ways in which we are partnering Chinese companies to grow our economy, grow our technology base, transfer technology to local and utilize technology much better.

“So, it is a win-win partnership,” Owusu-Ekuful noted.

Importation of Excavators Banned in Ghana