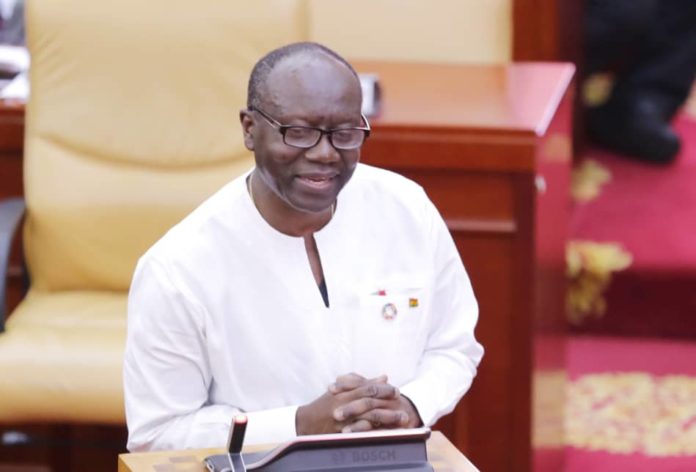 The announcement came in his presentation of the 2019 budget statement; under the theme “A Stronger Economy, for Jobs and Prosperity”, to Parliament.

According to the Finance Minister, “the Ministry commenced work on the Kumasi Airport Phase II Project to upgrade it to a real international airport.”

This includes an extension of the runway from the current 1,981 metres to 2,300 metres, the construction of a new terminal building to handle 1 million passengers per year and other ancillary works.

The project is expected to be 30 percent complete by the end of 2018 and implementation will continue in 2019.

This will “complement the multi-modal transport system and support the movement of people and goods within the sub-region.”

Ofori-Atta also said that Tamale Airport Phase II had received regulatory approvals for the construction of a new terminal building and would serve the Sahelian region.

“In 2019, the contract agreement will be finalised, and construction works commenced. The project is expected to be 65 percent complete by the end of 2019.”

A home-based airline is also set to be established with private sector participation to provide regional and inter-continental services.

The development will provide “for efficient movement of people, goods and services as well as promote tourism.”

Government will engage strategic investors and the airline is expected to begin operations in 2019.

Highlighting some achievements of the Akufo-Addo administration, the Finance Minister mentioned the establishment of 400 telephony sites to provide voice signals to 2,000 unserved communities by the Government in connecting Ghana through digitisation and communication.

This is to bridge the digital divide and ensure nationwide coverage by 2020.

He also said, “In 2019, Government will deploy an additional 600 telephony sites to provide voice signals to 1,800 communities where coverage is limited or non-existent due to the inability of existing license operators to expand their networks.”

He also touched on the ongoing construction of an ICT Technology Park, that would provide multi-tenant infrastructure at Dawa through a PPP arrangement, and is expected to be completed in 2019.