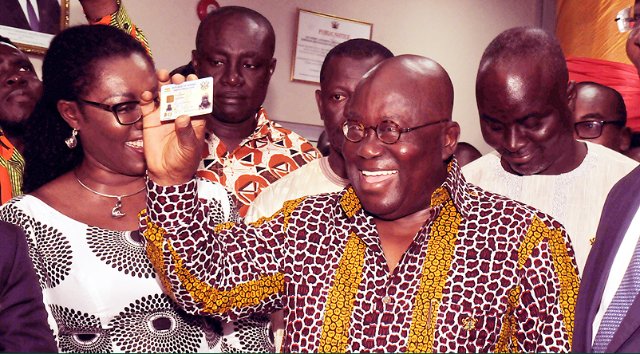 The National Identification Authority (NIA) has indefinitely suspended the mass registration and issuance of the Ghanacard after its failure on Monday.

Monday’s failure becomes the fifth time the Authority has missed out on its planned dates to begin the registration exercise.

Hundreds of personnel from the various security agencies who formed queues to register at their various centres Monday were left disappointed.

As a result, a statement was issued to apologize to personnel from the selected institutions who were to be registered, for the inconvenience the delay may have caused.

According to them, the National Identification System suffered a technical hitch which made the NIA unable to commence the roll-out as scheduled.

It explained in the statement that, the details of the “technical difficulties” would be communicated to the general public in due course.

The NIA said, their technical team is working fervently to resolve the issue for registration to begin.

Subsequently, the registration has been suspended until the problem is completely resolved.

The Authority has meanwhile assured the affected institutions that efforts are being made to cover any lost time by deploying enough registration officials and equipment to undertake the exercise.