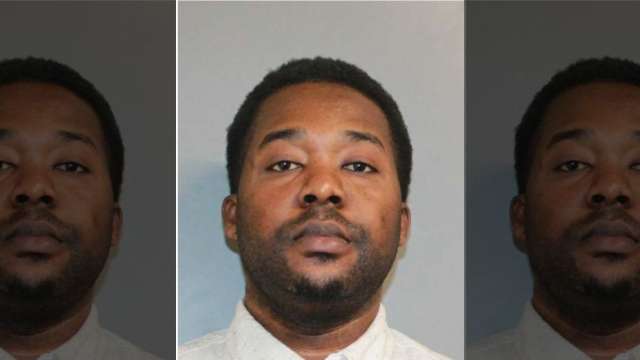 A 30 year old Ghanaian uber driver, based in the United States is alleged to have sexually assaulted his passenger and fled the country.

The accused (Frederick Amfo), is reported to have fled back to Ghana after he was arrested and charged for allegedly raping his passenger at the back seat of the car.

He was arraigned before court and was later released on a $10,000 bail by a Quincy District Court.

Per reports, he was ordered to hand over his passport to authorities within 24 hours, but he failed to do that.

However, the accused succeeded in fleeing the country because the police had failed to notify immigration service about his arrest.

The victim who has lost faith in the entire justice system openly expressed her disappointment and anger about the situation saying: “I was angry, I’m still angry. I’m confused.

“Within minutes, I was in a situation I couldn’t control and I was assaulted.

“If I went to Ghana and I committed a crime, I wouldn’t expect to be able to hop on plane and say sorry about that, here’s some money. I would expect to answer for it. Accountability. And there had been just zero,” she exclaimed.

The Weymouth police has blamed the Quincy District Court for the suspect’s escape.

According to them, they had forwarded the detainer documents to the court, but “the court chose not to forward the detainer to Norfolk County, allowing for his subsequent release on bail from custody.”

But, the Quincy District Court has also denied having been furnished with any detainer document.

Apparently, it is unclear whether the suspect has returned to Ghana.

It has also not been indicated if the authorities in the US intend to collaborate with their Ghanaian counterparts to facilitate his re-arrest.