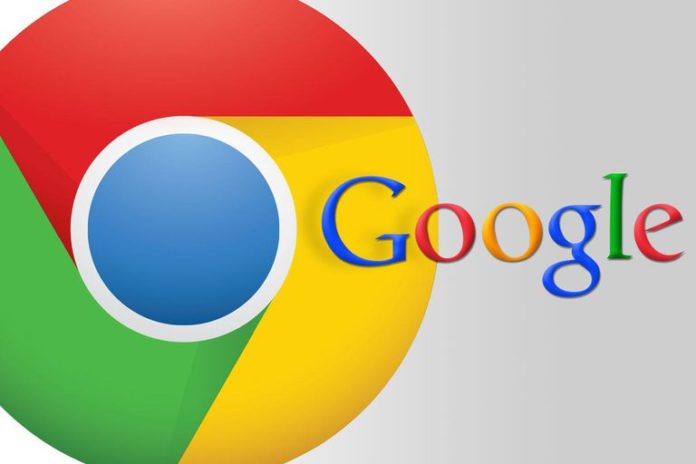 The Chrome 73 update will allow users to control music and videos that are playing in their browser with their keyboards.

There are various applications that allow users to get a similar sort of function, but the new update just bakes it directly into Chrome.

Chrome will support play / pause, start, stop, forward, back, volume up, volume down, and mute functions with the update.

It will also work when Chrome is in the background, which should be helpful for those who prefer YouTube as their music player of choice.

Chrome 73 should be out next month for Chrome OS, macOS, and Windows, with a Linux version coming later on.