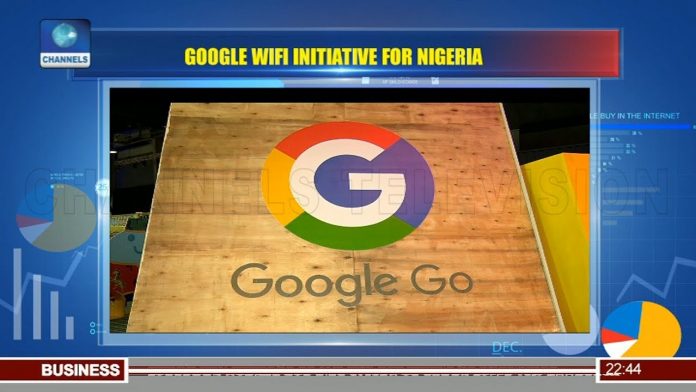 According to the company, the Wi-Fi will be available in 200 Google Stations across the five cities in the country.

This was revealed during the second Google for Nigeria event, which took place in Lagos on Thursday.

Juliet Ehimuan-Chiazor, Google Nigeria Country Director mentioned in her speech at the unveiling of Google Stations that, the initiative would address affordability and access to data as well as broadband penetration.

According to her, the free Wi-Fi was established in association with an internet service provider with broad fibre network.

She mentioned that, the company was open to partner with other telcommunication companies and ISPs.

Mrs Ehimuan-Chiazor did mention access to data as a serious challenge with broadband penetration being low and and unreliable.

According to her, they are very exited to be able to launch the project,  in collaboration with partners.

She revealed that, there are lots of opportunities available once people get online and are able to get relevant  information.

However, Anjali Joshi, the Vice President, Product Management at Google said that, the initiative would soon take place in other African Countries.