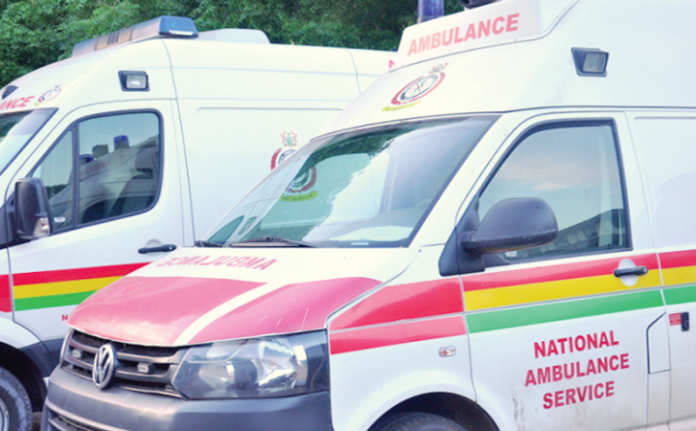 The government of Ghana has made known its intention to provide an ambulance for every constituency in the country.

According to the Vice President, Dr. Mahamudu Bawumia, the initiative is aimed at boosting the operation of the national ambulance service.

He indicated that, government has put measures in place to commence the “one constituency, one ambulance” policy.

Dr. Bawumia made this public, at the opening of the 2018 Annual Health Summit organized by the Ghana Health Service in Accra.

Commenting on the usage of the facility, the Vice President mentioned that, when operated effectively, the facility would contribute to the improvement of health delivery in the country.

“You cannot have a National Ambulance Service without ambulances, it becomes a problem,” he said.

He indicated that government, through the Ministry of Special Development Initiative, has begun the processes of procuring ambulances for every constituency in the country.

“We have 275 constituencies, so we will procure 275 ambulances, all of which will become a part of the national ambulances system to help in the development of health services,” he explained.

He added that government has initiated plans on how to distribute essential medicines to remote parts of the country.

He further revealed that, by September, drones will be acquired to be used to deliver blood and essential medicines to some areas in the country that are hard to reach.