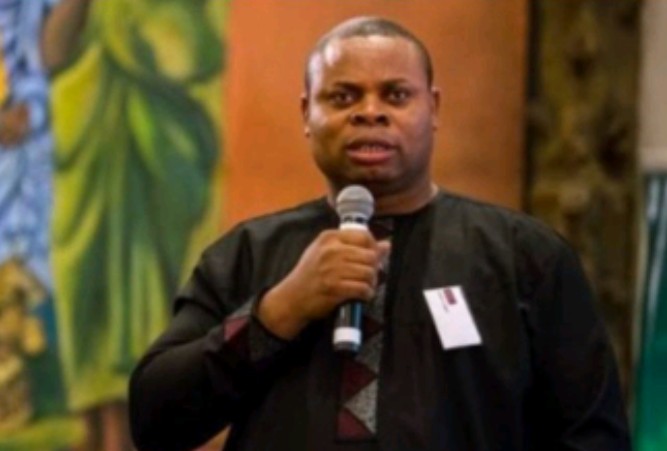 Mr. Franklin Cudjoe, President of IMANI Africa, has alleged that government has paid $7.5m freely to KelniGVG for doing nothing so far.

Mr Cudjoe, who had earlier disclosed on his Facebook wall that, a source at the interior ministry has whispered to him, his life is in danger because of his campaign on the $178m KelniGVG deal signed between the Government of Ghana and Haitian firm KelniGVG, made this and other revelations known as commented on a Facebook post made by Mabel Aku Baneseh, a Daily Graphic reporter.

He wrote that, “the contract term suggested is 10 years, not 5 years as exhibited on page 2, clause 2 and in annex a clause 7, sub-section 1 on page vii.

Annex a clause 4 subsection a, indicates that KelniGVG will finance the services they are to ostensibly provide.

However on page 3 clause 3 under payment conditions point 5, it is stated that first , monthly payment INSTEAD shall be made to KelniGVG no later than 30 days of executing contract.

Contract was executed in December 2017.

So, we have paid $7.5m freely to KelniGVG per the terms of the contract.

They shall receive an additional $3m until July 2018 when the Ministry of Communications suggests KelniGVG will be functional and in operation, whatever that means.

This flat payment of $1.5m every month for the next 10 years is NOT LINKED TO PERFORMANCE AND VALUE DELIVERY.

This effectively negates the MoC’s assertion that because KelniGVG has produced a performance bond, it means that it’s status is kosher.

They are just getting the money back through other channels even if they do not perform.

They will be paid anyway even when they have not done any work and are insulated from any punitive measure the performance bond is supposed to inflict by the constant inflow of cash for virtually no work being done.

Terminating the contract by government will attract 50% of monthly payment for the rest of the contract term PAGE 7 subsection 3.2.

As GVG’s track record internationally from cancelled contracts in Guinea Conakry, Tanzania, Senegal and a host of corruption allegations in many other countries, this provision in the contract is a trap that will ultimately lead to financial loss and eventually embarrass the government.

This is almost to say that they know the contract might be abrogated when the main issues come to light at a certain point, but they have insured themselves to still receive free money and bind us to the contract by this clause, so that we are still forced to deal with them even though their systems might be defective and not offer value for money.”

Mr. Cudjoe and Imani have been vociferous in condemning the revenue assurance deal which is meant to monitor revenue in the telcos industry. 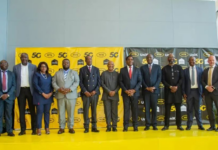