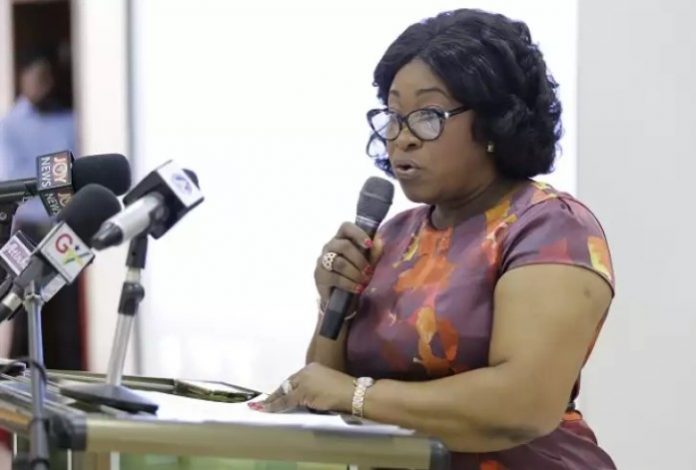 Mrs. Shirley Ayorkor Botchwey, Minister for Foreign Affairs in Ghana, has announced that government will be considering the establishment of ultramodern passport offices in Ghana.

She mentioned that the offices will be built at Accra, Eastern, Upper East and Upper West regions.

This she said is to help deliver quick and timely services, as well as reduce the congestion that comes with renewal and acquisition of passports.

According to her, government is also reviewing the duration of the expiry date of passport from five to ten years.

The move she said, is part of government’s measures taken to reduce the hustle applicants go through in the acquisition of passports.

She made this announcement during her visit to the passport office in Accra, which was meant to expose her to their operations and some challenges being faced.

She was therefore taken through the process by officials of the passport office.

Her visit seemed to have yielded instant results as some applicants who had their passports locked up in the process were issued at the intervention by the Minister.

The Minister however promised to constantly visit the place as that will help open her up to first hand information.