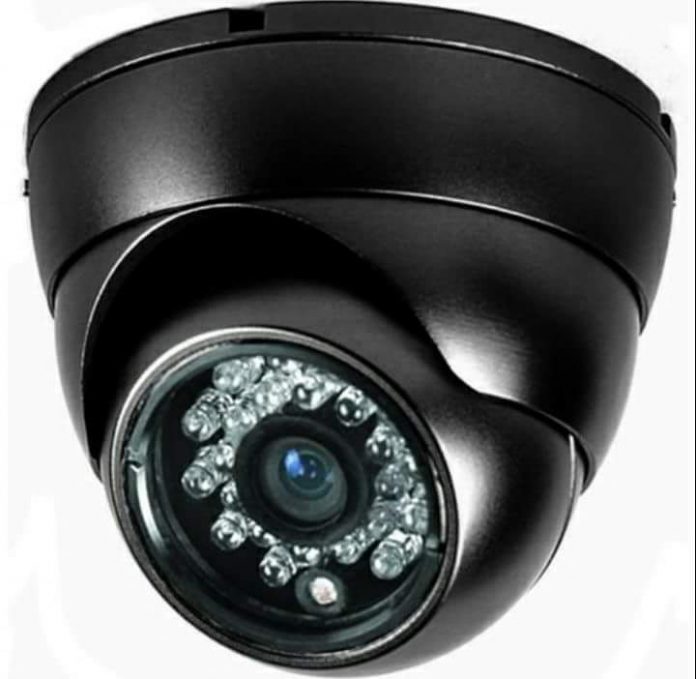 The CCTV cameras, he said will be spread across all the 216 districts in the country.

He mentioned that, the initiative is part of government’s effort to equip the Police Service and enhance security.

According to him, negotiations have been completed to rollout the Phase 2 of the Alpha Project which involves the deployment of 8,700 CCTV cameras in the 216 districts with three command centres in Accra, Kumasi and Tamale.

He added that, in line with the government’s plan to equip the Police, 1,000 new vehicles will be procured this year.

“Already 200 pick-up vehicles have been allocated with 200 salon vehicles to be delivered in six weeks time with more to come,” the Vice President said.

It is believed that this initiative taken will help halt
attacks on police personnel.

As a gang of criminals recently attacked the Kwabenya District Police Headquarters, killing the officer on duty, and freeing some seven remand prisoners.

The incident raised concerns about safety at police posts, with many criticising the government for failing to adequately equip the Service.