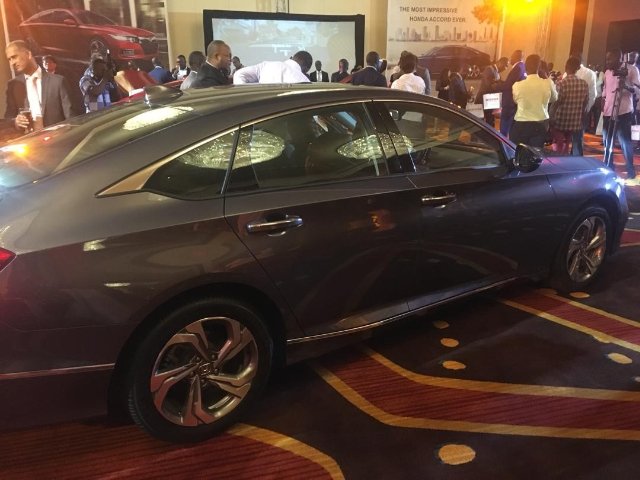 Honda’s latest creation, the 2018 Honda Accord, has managed to combine luxury, performance, technology and safety.

The Japanese automaker has turned to its first-ever turbo charger for a new power unit, reducing the size of its engines but increasing the amount of air entering the engine to create more power.

With Ghana’s fuel prices skyrocketing into the stratosphere, the Accord makers use turbo charge to lessen the load as it replaces its 2.4-litre and V6 3.5l with two brand new engines – (1.5 liters for the 2.4 and 2.0 liters for the 3.5 liter).

All this is in addition to a new 10-speed automatic transmission.

The safety features for the latest addition to the Honda family which makes it outstanding is the 8 airbags and also knee airbags fitted for all passengers in case of emergencies.

It also comes with the adaptive cruise control, forward collision warning with automatic braking, and lane departure warning and mitigation.

Launching the 2018 Honda Accord, Brand Manager for Honda Ghana Manish Daryanani said the new addition serves as a good representative for the Honda philosophy.

The latest being a part of the ninth generation Accord was first unveiled on July 14, 2017.

The latest edition is open to the public particularly prospective buyers for test drives. 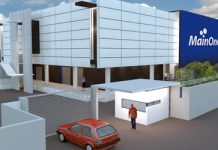