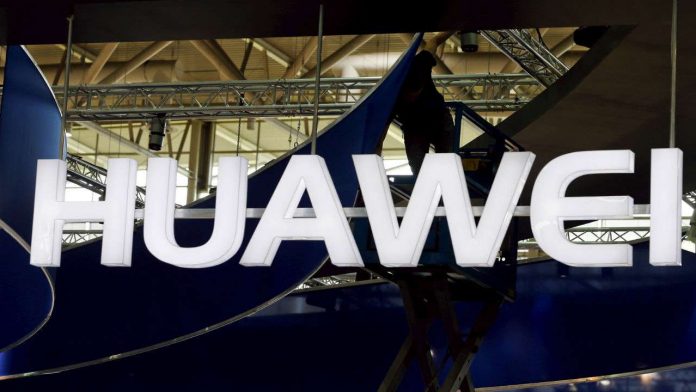 Huawei has overtaken Apple to become the world’s second-largest smartphone seller behind Samsung in the second quarter, the first time in seven years that any contender has managed to split the top two.

Multiple market analysts said that Huawei’s rise came as the slowdown in China, the world’s largest market for smartphones, eased, with growing market share in Europe.

Despite Apple being historically weak in the second quarter, analysts described the rise of Huawei as significant.

Approximately 351m smartphones were sold globally in the second quarter, down 2% year-on-year due to market saturation, increasing prices, longer replacement rates, reduced mobile phone network subsidies and lack of feature and design innovation, according to data aggregated by the Guardian.

“Consumers remain willing to pay more for premium offerings in numerous markets and they now expect their device to outlast and outperform previous generations of that device which cost considerably less a few years ago,” Anthony Scarsella from IDC.

Analysts said that Huawei’s exclusion from the US has forced it to work harder across Asia and Europe to achieve its growth goals, with its mid-range models proving particularly popular. Data from Canalys showed that Huawei grew it market share in China by 6% to a record 27% in the quarter, where 100m smartphones were sold across the country.

Huawei’s consumer division, which houses its smartphones business, accounted for roughly a third of its total revenue last year. It got half its revenue from its mobile phone network.