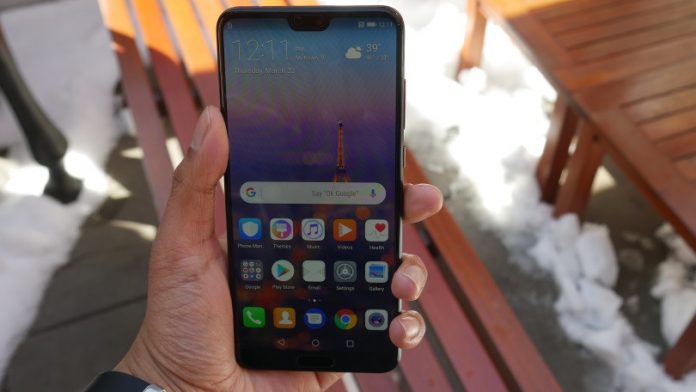 UL, the company behind the 3DMark benchmark tests, has delisted the Huawei P20, P20 Pro, Nova 3, and Honor Play smartphones from its leaderboards.

These smartphones were hard-coded to improve performance while running the benchmark test.

This was discovered by AnandTech (www.anandtech.com) and confirmed by UL.

AnandTech is known for calling out and exposing unscrupulous benchmark behavior since 2013.

It’s sad to note that the exact same behavior is happening again.

Immediately after the confirmation was obtained, UL removed the P20, P20 Pro, Nova 3, and Honor Play from its benchmark leaderboards (Honor is a Huawei sub-brand).

In a statement to Android Authority, Huawei said its phones are designed to adjust their performance based on the app that’s running.

This is done by ignoring thermal design power recommendations for smartphones, allowing the chip to run at full capacity but at a rate that is unsustainable and has a much higher power consumption.

This, however, is not allowed by the benchmarking software, and when UL ran its own version of 3DMark – which Huawei’s phones could not identify – the phones performed significantly worse.

Scores from the publicly available 3DMark app were reportedly up to 47 percent higher than scores from the private one, despite it being the same software.

Huawei has said it is planning to provide users with access to ‘Performance Mode’ so they can use the maximum power of their device when they need to.

However, it is unclear whether Huawei would have released this mode had they not been caught, or if the mode will be safe to use since there is the possibility of it causing long-term damage to devices.

This comes after Huawei was caught passing off a D-SLR photograph as one taken by one of its phones just a few weeks ago.