Huawei is growing at a rate many describe as ‘highly impressive’. In 2015, it took a whole year to clock up 100 million smartphone shipments, now, in 2019, same volume of shipment is done within five months.

Huawei announced last week that it had shipped 100 million smartphones by 30 May, beating last year by 49 days when it clocked the same number on 18 July.

The Chinese phone giant has been consistently decreasing the amount of time it takes to ship 100 million handsets, which previously took until 22 December in 2015.

For its first quarter reported in April, Huawei saw revenue increase 39% to 198 billion yuan, around US$30 billion, as it moved 58 million handsets.

Speaking in Shenzhen last week, Huawei founder and CEO Ren Zhengfei, conceded the company had taken a $30 billion hit, due to the trade war with the United States.
“Our sales revenue this year and next will be about $100 billion.” Huawei reported total revenue for 2018 as 721 billion yuan, of which 349 billion yuan was from its consumer business, up 45% year-on-year.

Although, due to recent U.S. restrictions, Huawei has predicted that its smartphone market may see a sharp decline but expected to make a comeback later this year. 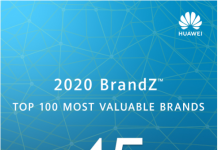 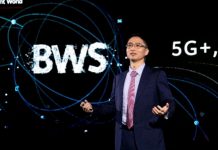 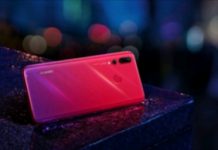