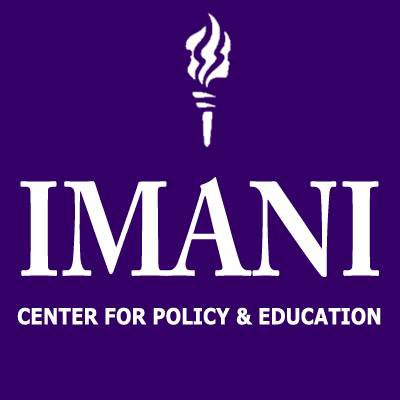 Ghana’s leading think tank firm, IMANI Africa has expressed its determination to pursue its campaign against the actions of various state agencies in the KelniGVG Common Monitoring Platform (CMP) contract.

IMANI Africa insists that the $178 million contract was awarded under shady circumstances and refuse to back down on its principles of accountability and value for money.

A recent statement from them says, “IMANI remains resolute in its pursuit of the public interest.

“Even where resources limit its preferred approach to public interest work, it continues to mobilize public opinion and to look for alternative avenues for redress compatible with its limited means. IMANI never backs down on principles.”

According to Franklin Cudjoe, IMANI Africa’s President, his group will continue to interact with other civil society groups on the best way forward in the value for money dispute and also to explore other options of seeking redress.

The think tank firmly believes that Ghana has lost money already, given how the deal was handled.

IMANI showed that the whole project could be undertaken for less than 1% of the amount quoted and that the intended approach is substantively different from what the country has been doing for years now.

MTN TO BUILD CAPACITY OF YOUTH THROUGH ITS “SPRINGBOARD ROAD SHOW”