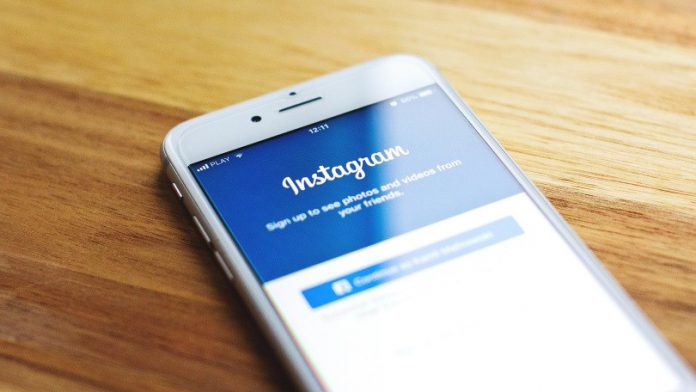 Instagram has only been in the social media game for eight years.

The service which supports over a billion users speaking 36 languages, along the way got acquired by Facebook for a $1 billion in cash and stock.

As a result, it is more than a little unexpected to hear that Systrom and Krieger are leaving.

In a statement on Instagram’s info center, Kevin Systrom commented on the massive growth of Instagram over the past eight years.

What began as a project employing 13 people grew to over a thousand, but this is the sudden and surprising end for the duo that started it all.

The statement doesn’t say much but it suggests either things weren’t going very well or the co-founders simply got bored of working within such a huge company.

Systrom and Krieger say they are grateful for their time at Instagram and Facebook and are excited about the future of both social networks.

The co-founders informed Facebook of their decision to leave yesterday; they will depart within a few weeks.

Mark Zuckerberg wished them all the best for the future and mentioned that he is looking forward to seeing what they build next.

For now, his main concern will be finding someone else to run Instagram as well as Systrom and Krieger did.